I did a new installation of Windows 11 in Qemu. And installed L1VM in the Debian WSL environment.
I needed to fix the “uname” grep command in the installation script:

And I had to build the vm manually in the vm directory:

All other things did work as expected! I still don’t know how to increase the screen resolution in Qemu virt manager! It is set low as you can see in my screenshot of fractalix. How can the resolution be increased? I can’t select a higher one in Windows 11! 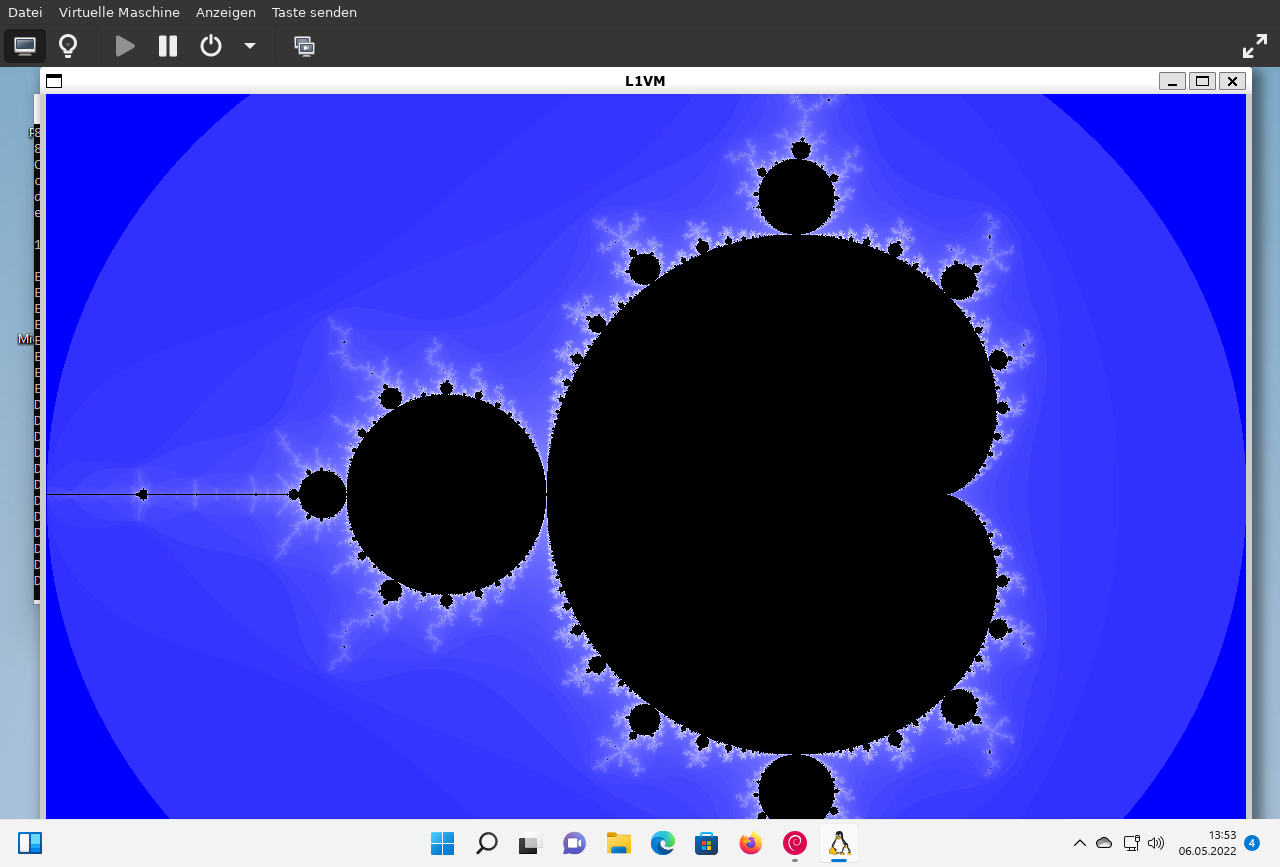 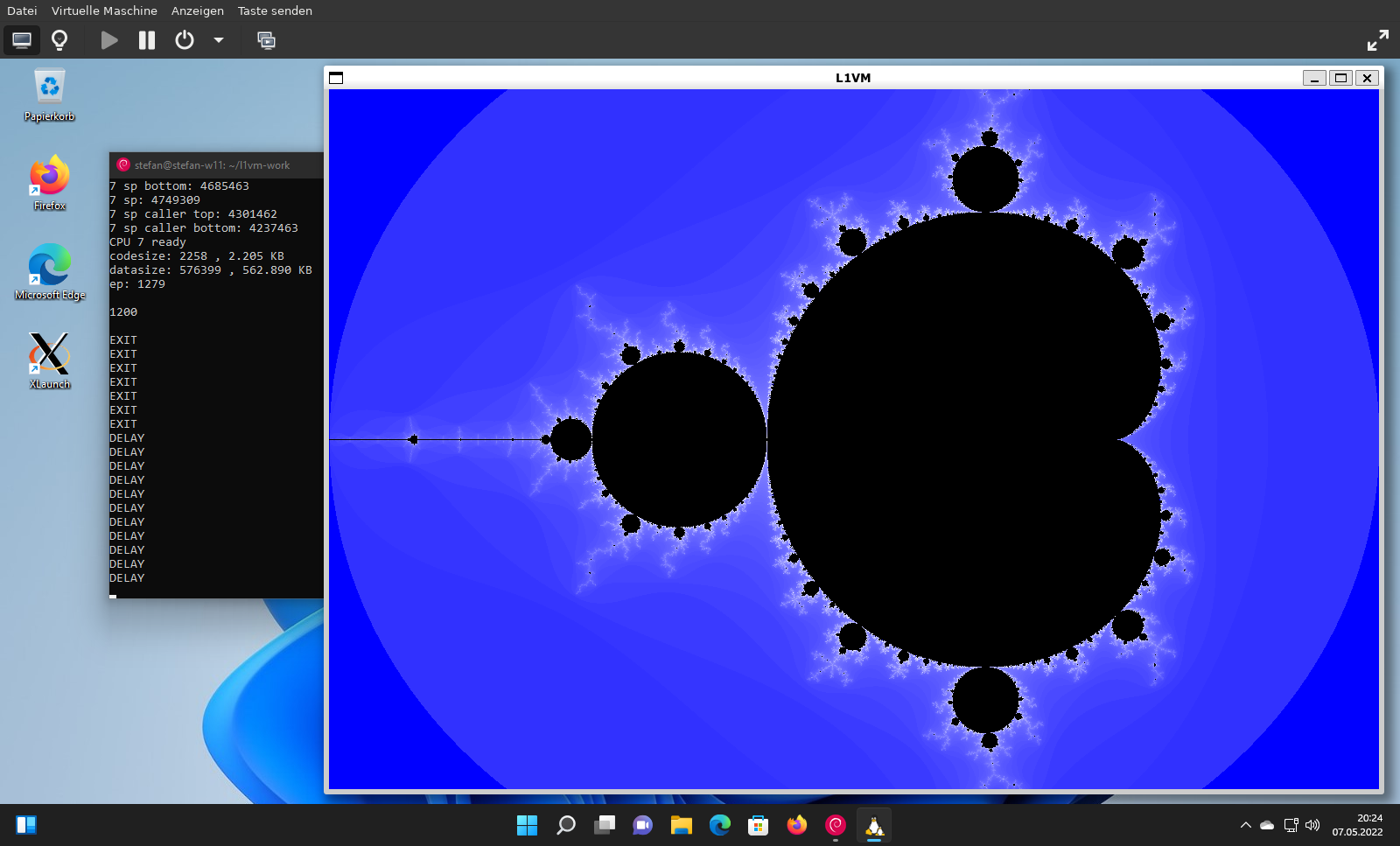